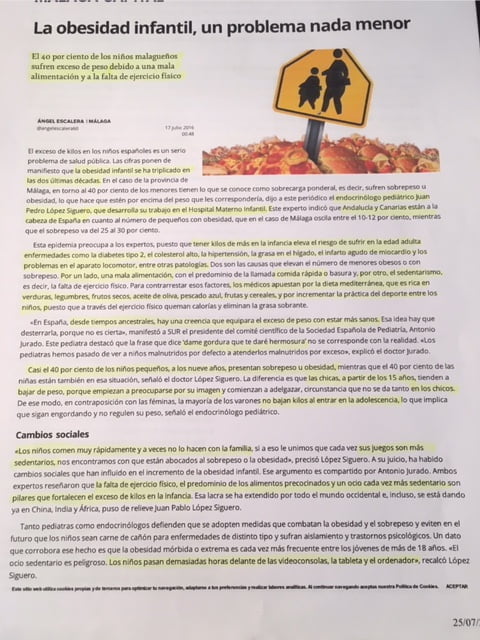 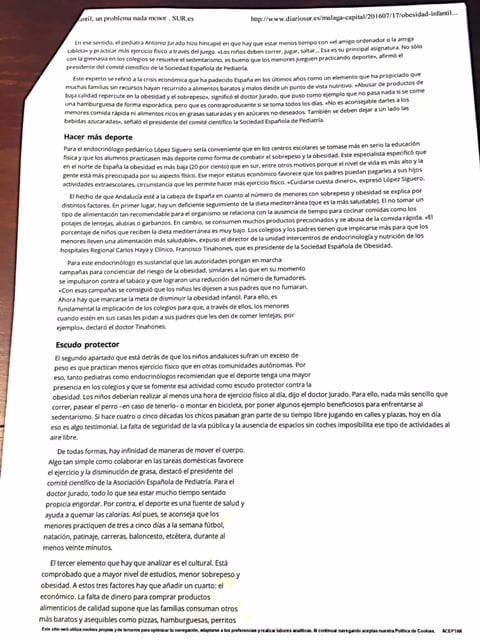 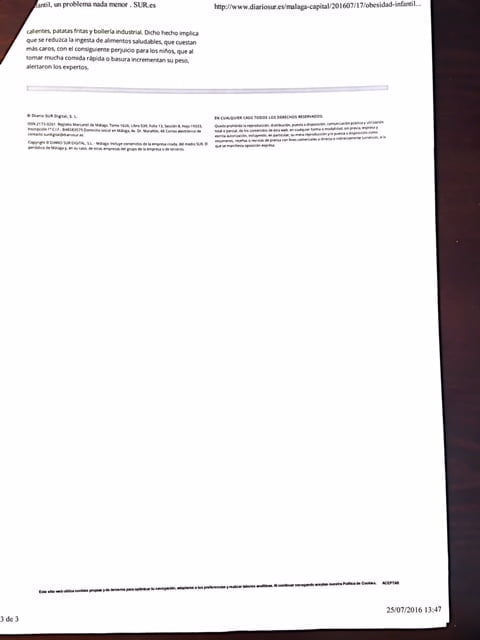 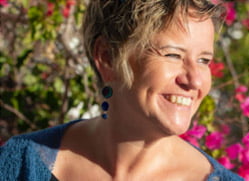 I am Patricia, energetic 40'er, architect, business manager and food blogger. Living in Andalusia but from Flanders - Belgium. Mother of 2 active and creative kids who, together with my husband Geert, form the tasting team of the first order!
Cooking has become a passion. Everything starts with devising an original recipe and that’s when my love for food photography & styling comes across… In my blog you will get to know my healthy Mediterranean fusion cuisine! 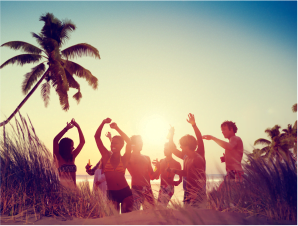 A dinner with friends or family? Provides an extra southern atmosphere and listen to my Mediterraneo Spotify list

Sign up for our newsletter and stay informed of the latest news and new recipes.